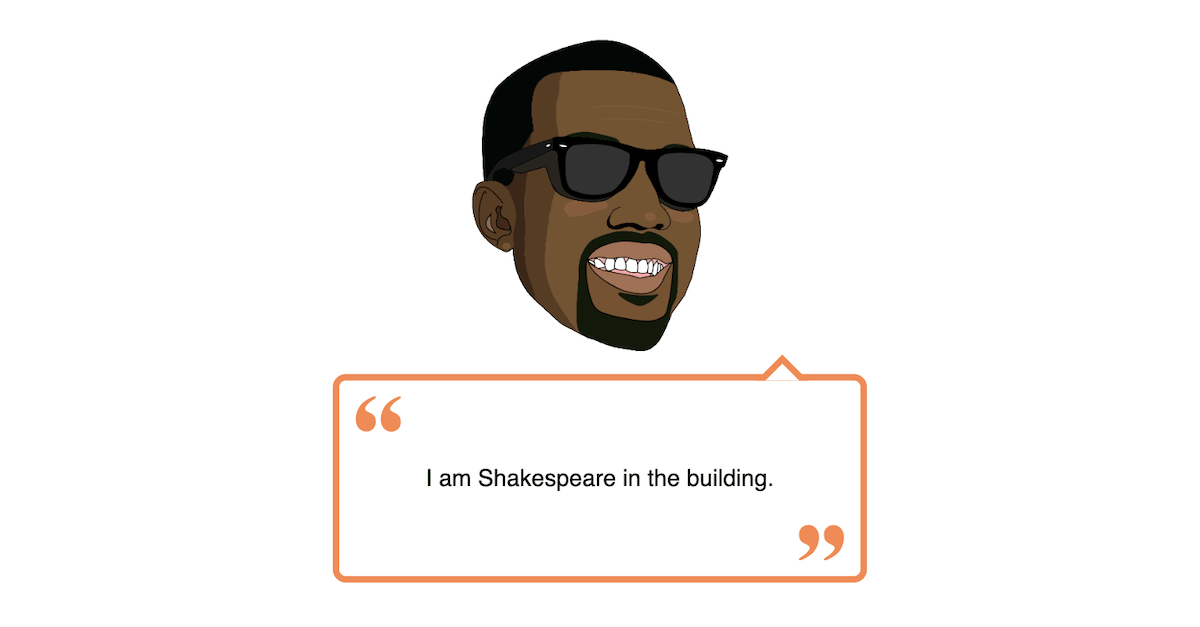 If you want to use generated Kanye West quotes in your own project, here is how you can use Kanye as a Service. 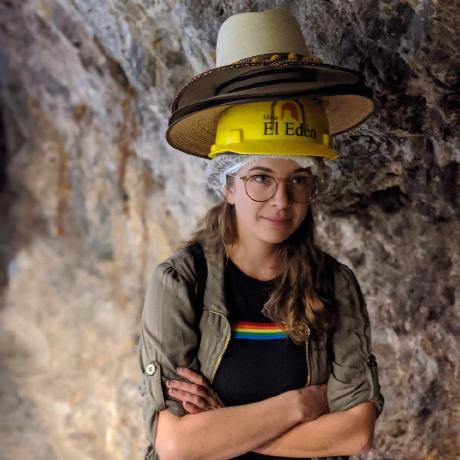 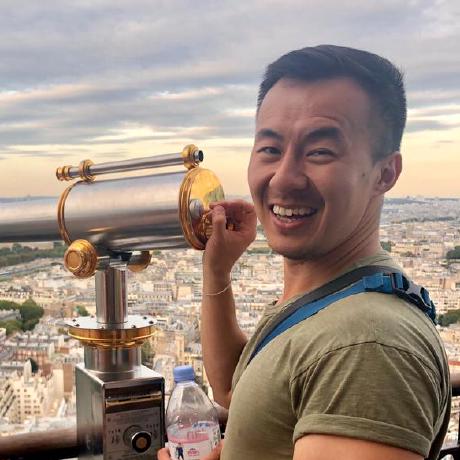 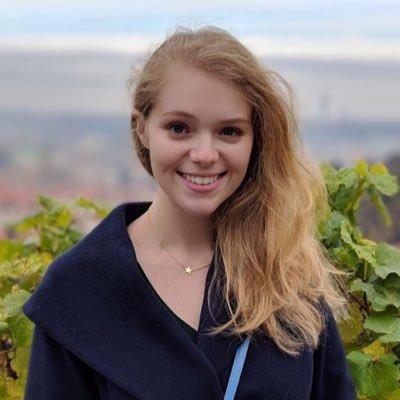